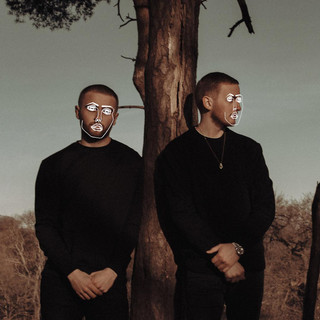 Disclosure are a British electronic band. The duo consists of brothers Guy and Howard Lawrence. The siblings grew up in Reigate, Surrey They supported SBTRKT and Hot Chip on their recent 2012 tours. Disclosure picked up their first significant national radio support upon the release of the "Tenderly"/"Flow" single in January 2012. The single led to significant interest in the subsequent June 2012 EP The Face, released on Greco-Roman. The EP included the popular remix of "Running" by Jessie Ware, which charted in both the Netherlands and Belgium as well as becoming a fixture of the 2012 Festival Circuit and featuring on the annual edition of Annie Mac presents. The duo had their first UK hit in October 2012, with "Latch" (with the vocals from Sam Smith) which peaked at number 11 in the UK Singles Chart. The group maintained their momentum into 2013 - they were voted into the BBC Radio 1xtra 'Hot Ten For 2013' and scored two consecutive top 10 hit singles in "White Noise" (#2) (with AlunaGeorge) and "You & Me" (#10) (with Eliza Doolittle). These three singles were collected on an EP, The Singles. They released their full debut album, Settle, on PMR Records on 3 June 2013 and was met with commercial and critical success, debuting at number one on the UK Albums Chart, charting in many countries across Europe and Australia, and receiving four stars from the Guardian and a 9.1 score on Pitchfork. They performed twice at Glastonbury Festival 2013 and appeared on Later… with Jools Holland. The album was nominated for a Grammy Award for Best Dance Album. In 2013, Disclosure embarked on a worldwide tour of more than 40 European, American and Canadian cities including high-profile music festivals such as the Coachella Valley Music and Arts Festival, Lollapalooza Music Festival in Chicago and Sasquatch Festival in Washington State. 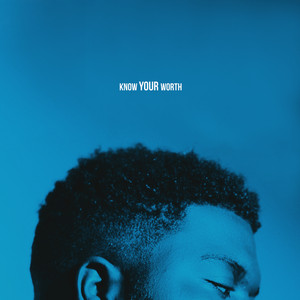 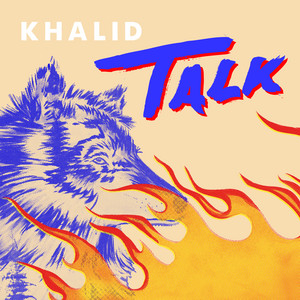 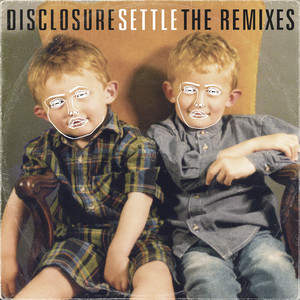 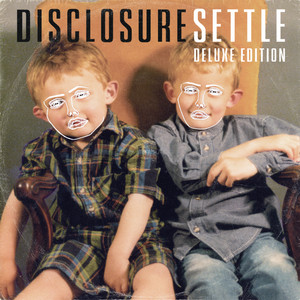 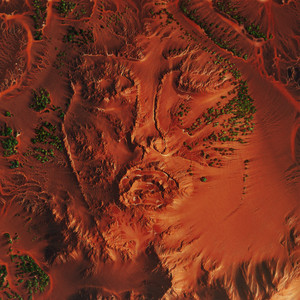 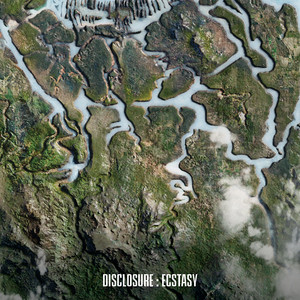 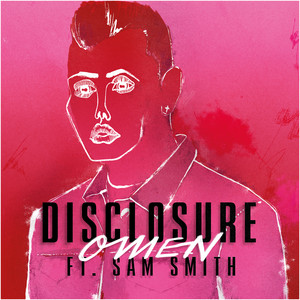 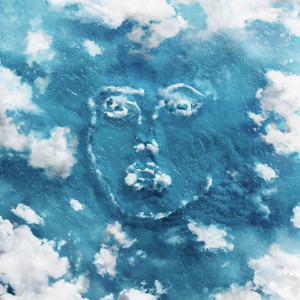 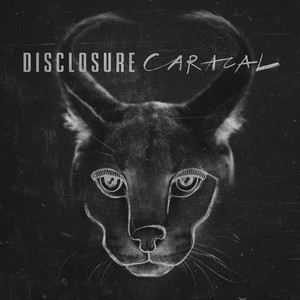 You & Me - Flume Remix
Settle (The Remixes) 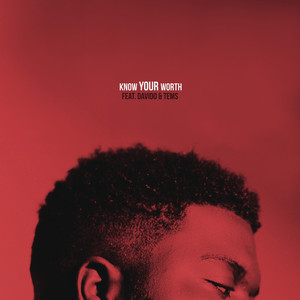 My High (Edit)
My High