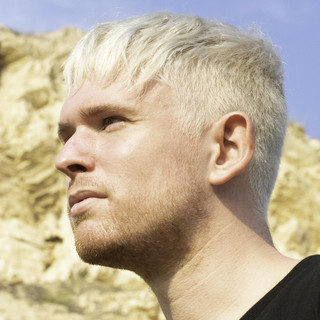 James Blake Litherland (born 26 September 1988), known as James Blake, is an English electronic music producer and singer-songwriter from London. He has also released remixes under the monicker Harmonimix. His self-titled debut album was released in the United Kingdom in 2011 and nominated for the Mercury Music Prize for that year. His second studio album Overgrown won the Mercury Prize in 2013. Blake received his first Grammy nomination at the 56th Annual Grammy Awards for Best New Artist. At the 2014 Brit Awards, Blake was nominated for the Brit Award for British Male Solo Artist. 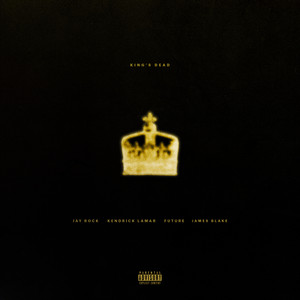 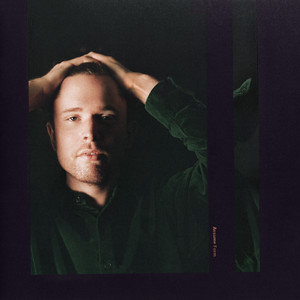 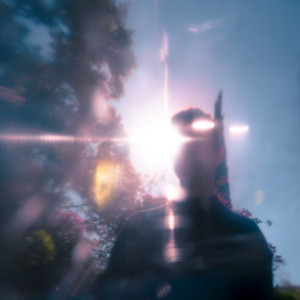 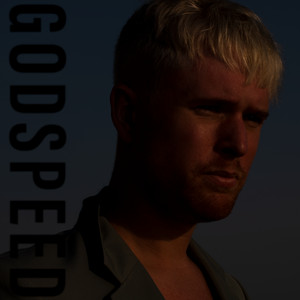 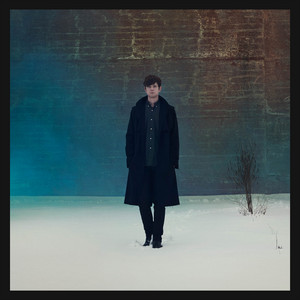 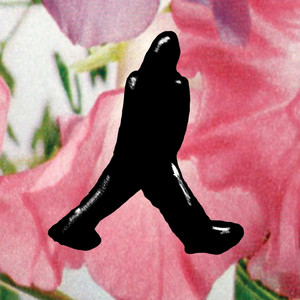 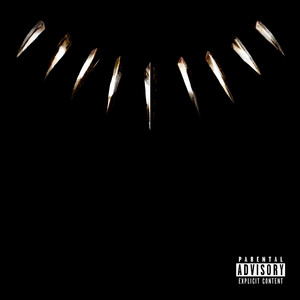 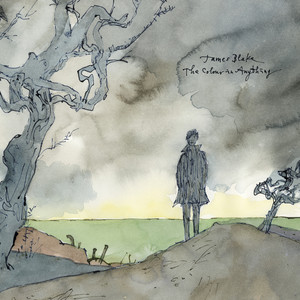 Bloody Waters (with Anderson .Paak & James Blake)
Black Panther The Album Music From And Inspired By

I Need A Forest Fire
The Colour In Anything