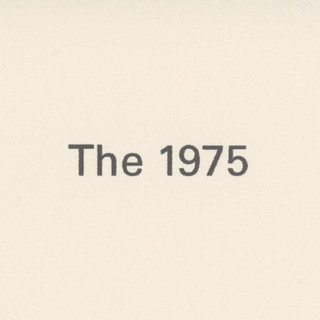 The 1975 are a British alternative rock band from Manchester. The group consists of Matthew Healy (vocals/guitar), Adam Hann (guitar), George Daniel (drums), Ross MacDonald (bass), Homer Simpson on Triangle and Clark Gable on the Moustache. They have released four EPs, Facedown, Sex, Music for Cars and IV. Matthew Healy (b. April 8, 1989) is the son of Denise Welch and Tim Healy and grew up in Newcastle and Manchester. He met Ross MacDonald, Adam Hann and George Daniel at Wilmslow High School near Manchester as teenagers and began to play music in 2004. The band formed when the local council worker organised a number of gigs for teenagers. Healy found Hann who "came up to me and said he wanted to play one of these shows". The band began by playing a number of covers until they "eventually wrote a song. We started from then and we've been making music together since we were about 15." according to Healy. After Hann invited the members to form a band, they passed their early days covering punk songs in a local club. Healy was originally the drummer, but took over vocals after the previous singer left to start another band. George Daniel was recruited as the new drummer to complete the final line-up. 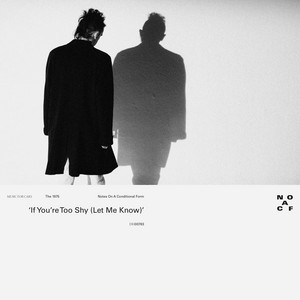 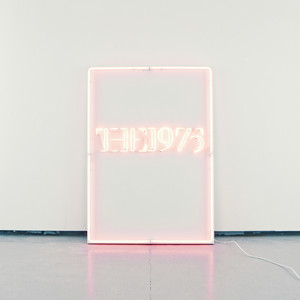 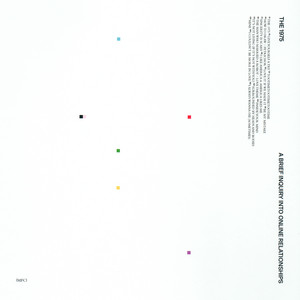 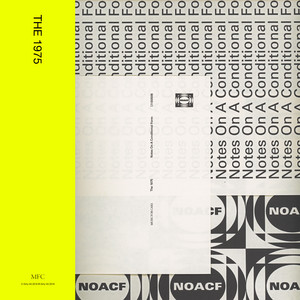 Somebody Else
I like it when you sleep, for you are so beautiful yet so unaware of it

Guys
Notes On A Conditional Form

Me & You Together Song
Notes On A Conditional Form

Be My Mistake
A Brief Inquiry Into Online Relationships