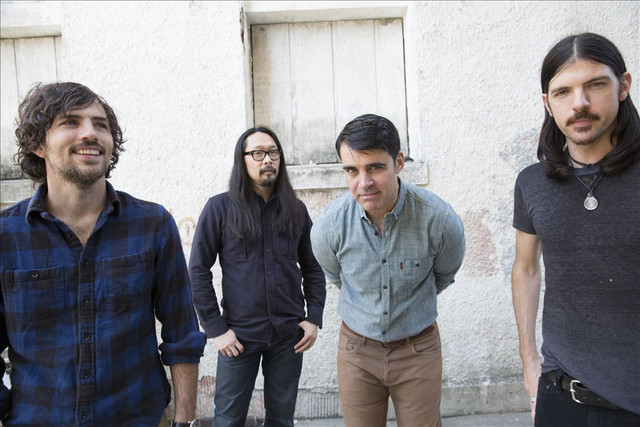 The Avett Brothers is an American band from Concord, North Carolina. The band is made up of two brothers, Scott Avett, playing the banjo and Seth Avett, playing the guitar and Bob Crawford, who plays the stand-up bass. Joe Kwon, cello, and Jacob Edwards, drums, are touring members of the band, with Kwon featured on recordings from 2007's Emotionalism and later. Following on from Seth and Scott's former rock band Nemo, the Avett Brothers combine bluegrass, country, punk, pop melodies, folk, rock and roll, honky tonk, and ragtime to produce a sound described by the San Francisco Chronicle as having the "heavy sadness of Townes Van Zandt, the light pop concision of Buddy Holly, the tuneful jangle of the Beatles, the raw energy of the Ramones." 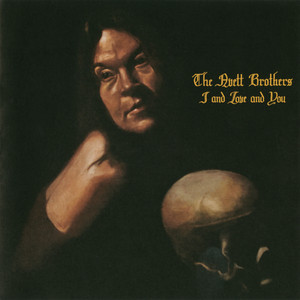 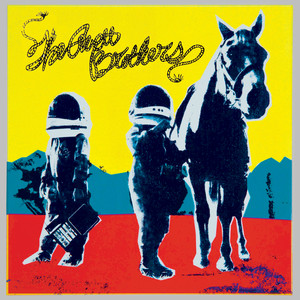 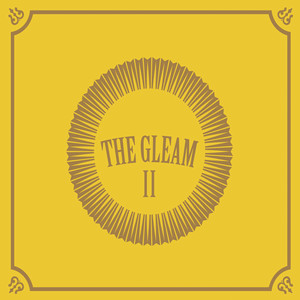 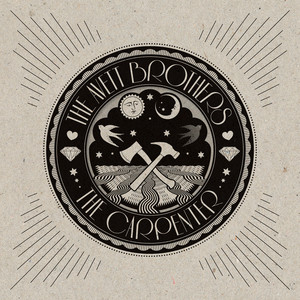 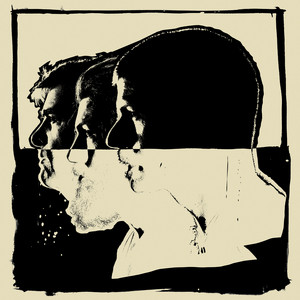 I Wish I Was
True Sadness

Laundry Room
I And Love And You

Murder in the City
The Second Gleam

Live And Die
The Carpenter

High Steppin'
Closer Than Together

January Wedding
I And Love And You