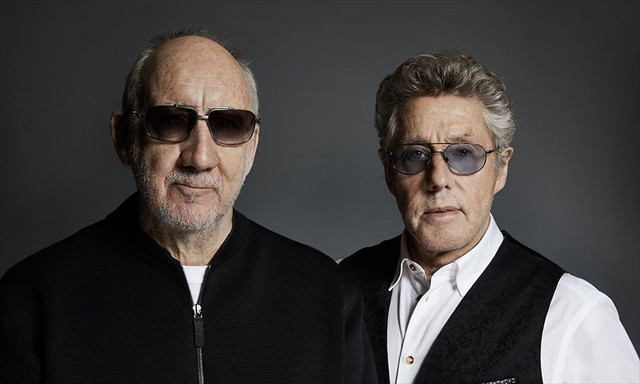 The Who are an English rock band formed in 1964 by Roger Daltrey (lead vocals, harmonica and guitar), Pete Townshend (guitar, keyboards and vocals), John Entwistle (bass guitar, brass and vocals) and Keith Moon (drums and percussion). They became known for energetic live performances which often included instrument destruction. The Who have sold about 100 million records, and have charted 27 top forty singles in the United Kingdom and United States, as well as 17 top ten albums, with 18 Gold, 12 Platinum and 5 Multi-Platinum album awards in the United States alone. The Who rose to fame in the UK with a series of top ten hit singles, boosted in part by pirate radio stations such as Radio Caroline, beginning in January 1965 with "I Can't Explain". The albums My Generation (1965), A Quick One (1966) and The Who Sell Out (1967) followed, with the first two reaching the UK top five. They first hit the US Top 40 in 1967 with "Happy Jack" and hit the top ten later that year with "I Can See for Miles". Their fame grew with memorable performances at the Monterey Pop, Woodstock and Isle of Wight music festivals. The 1969 release of Tommy was the first in a series of top ten albums in the US, followed by Live at Leeds (1970), Who's Next (1971), Quadrophenia (1973), The Who by Numbers (1975), Who Are You (1978) and The Kids Are Alright (1979). Moon died at the age of 32 in 1978, after which the band released two studio albums, the UK and US top five Face Dances (1981) and the US top ten It's Hard (1982), with drummer Kenney Jones, before disbanding in 1983. They re-formed at events such as Live Aid and for reunion tours such as their 25th anniversary tour (1989) and the Quadrophenia tours of 1996 and 1997. In 2000, the three surviving original members discussed recording an album of new material, but their plans temporarily stalled upon Entwistle's death at the age of 57 in 2002. Townshend and Daltrey continue to perform as The Who, and in 2006 they released the studio album Endless Wire, which reached the top ten in the UK and US. 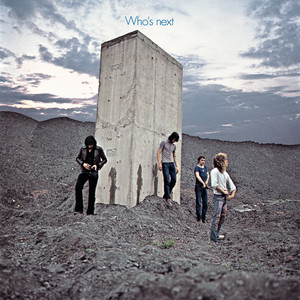 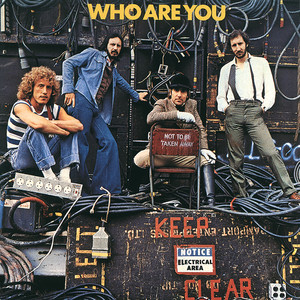 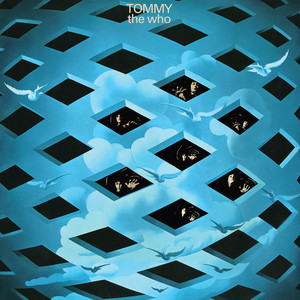 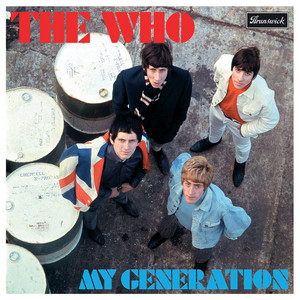 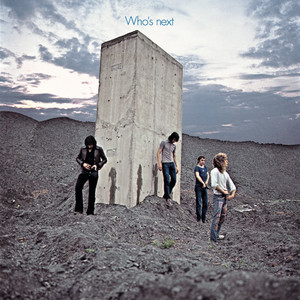 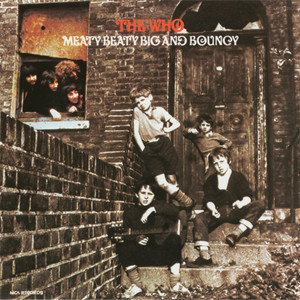 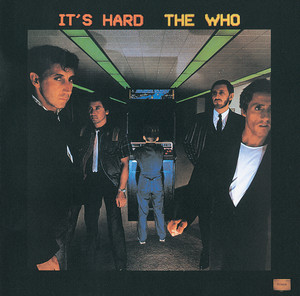 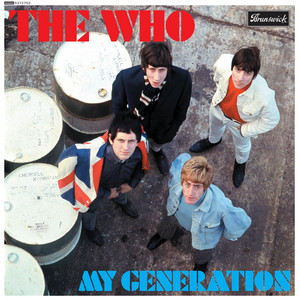 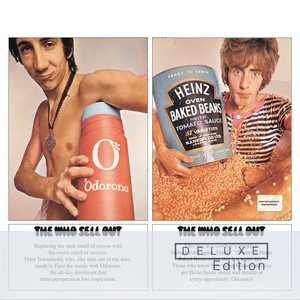 Baba O'Riley
Who's Next

Behind Blue Eyes
Who's Next

Won't Get Fooled Again - Remix
Who's Next (Expanded Edition)

I Can See For Miles
The Who Sell Out (Deluxe Edition)