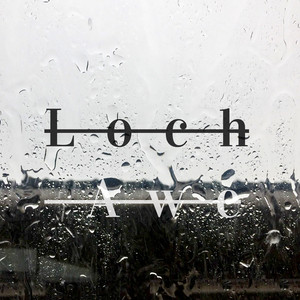 Life for ‘Topic’ began in West LA and evolved in West Covina throughout his adolescent years. The Yin and Yang lifestyle of religious based principles instilled by his mother and hard knock life experiences learned from his father laid the foundation on which this universal rap artist was formed. Extremely confident in his ability to write or rap about anything, hence the evolution of the epithet “Topic’. No literary form of expression can exist without a ‘Topic’. Having a true love for music since the early days of his youth, Topic began singing and writing his own lyrics in grade school. By the summer of 8th grade writing his first rhyme created a natural euphoria for the lyricist, and an addiction for which there is no cure, only temporary relief. In 1993, Topic had his first experience in a professional recording studio. He took advantage of the opportunity and learned all he could about the mechanics behind the development of a song. An innate passion for writing combined with being outspoken and a natural leader, this lyricist is certain to accomplish what he wants. What he wants is to share his truth on different points of discussion by expressing them in his lyrics. There is truly no fear emanating from this man when a pen is in hand. In love with the lyrics that flow from his soul he stirs up the game on a mental level while stimulating your desire to move to the beat. Along with staying modest, balancing confidence with humility and driven by a passion to spit the truth, Topic began performing in local clubs, competitions and underground spots throughout LA, the Inland Empire, and West Covina. The development of his own company BOSS (Business Over Stupid Shit) Life World Inc. is a testament to the prodigious potential the artist possesses. Topic has endured a series of tribulations synonymous with the testing of Job. His lyrical schemes reflect the influence of his life experiences as well as those around him. Marrying his strengths, insecurities and weaknesses with the melodic element of hip-hop, it is ingenious the way he brings the truth so uninhibited it exposes the very soul of the man. The Boss of it all with a canvas of soul felt, epic beats of street life and hard-core hustle make it difficult for you to ignore the formidable hip-hop rap artist. Possessing all attributes of a West Coast gangster but the demeanor of a true businessman, this prolific rapper honed his skills and landed a record deal with SRC Universal through the independent label Drama Family. Previously working with “WC” of Westside Connection, Knocturnal, and Shanta formerly of Aftermath, also alongside producers such as; Johnathan “JR” Rotem, Cool and Dre, Jelly Roll, and Neff-u who has production credits for almost every music genre, and artist from Dr. Dre to U2. Now label mates with such artists as the world renowned multi-platinum selling Akon and David Banner, Topic will soon accomplish his mission to make a predominant impact in the Industry. ‘Topic’ can be defined as complex but not complicated, simplistic but by no means simple. Ardently motivated by success and God’s timing the intimate, hard-hitting songs written by this artist are sure to induce an encore. Read more on Last.fm. 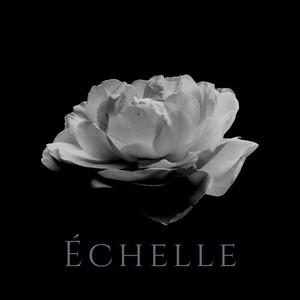 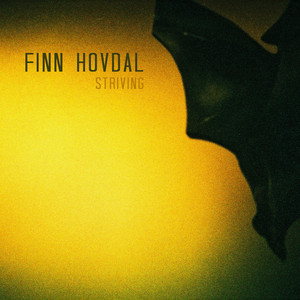 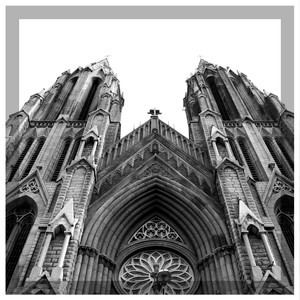 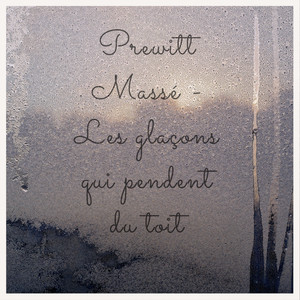 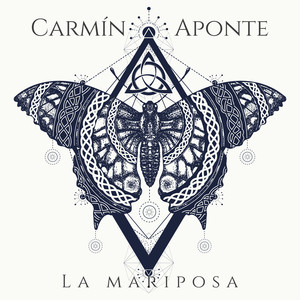 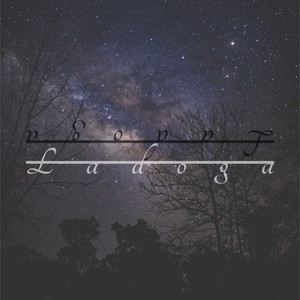 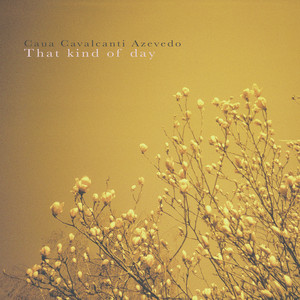 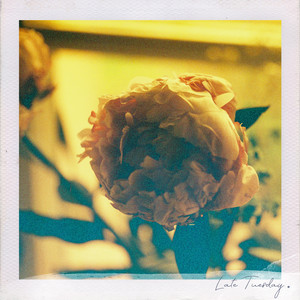 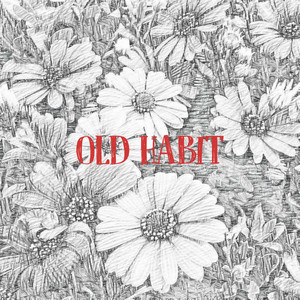 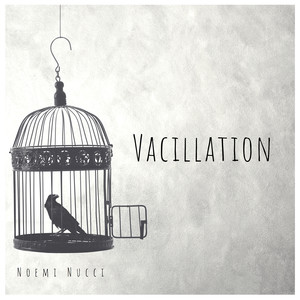 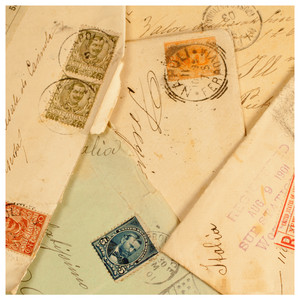 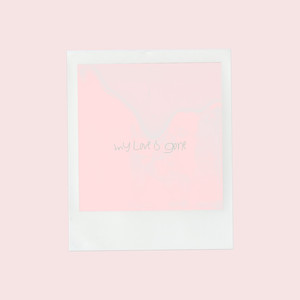 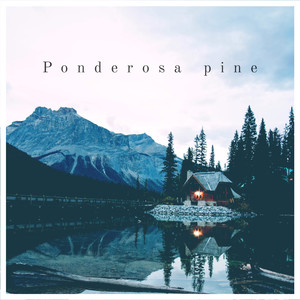 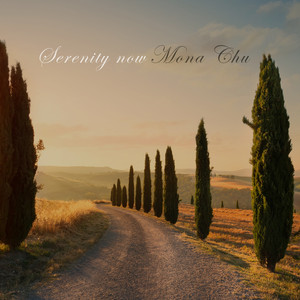 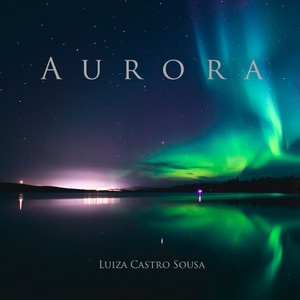 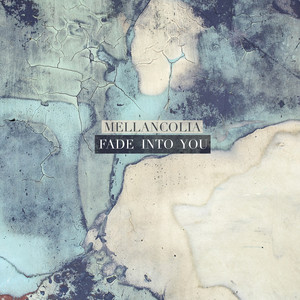 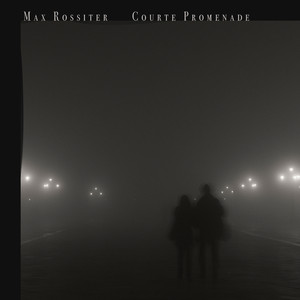 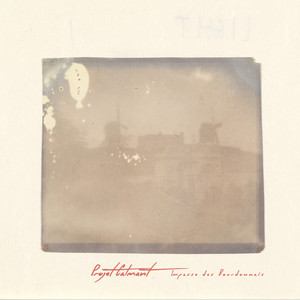 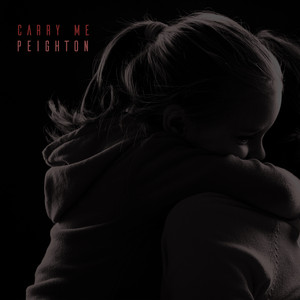 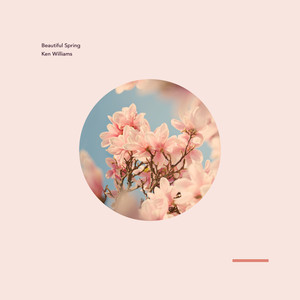