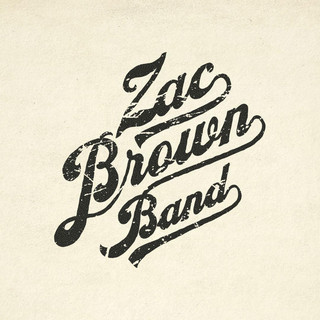 Zac Brown Band is an American country, Southern rock, bluegrass, reggae and folk band based in Atlanta, Georgia. The lineup consists of Zac Brown (lead vocals, guitar), Jimmy De Martini (fiddle, vocals), John Driskell Hopkins (bass guitar, vocals), Coy Bowles (guitar, keyboards), Chris Fryar (drums), Clay Cook (guitar, keyboards, mandolin, steel guitar, vocals), and Daniel de los Reyes (percussion). The band has toured throughout the United States, including a slot on the 2009 and 2010 Bonnaroo Music Festival. They have also recorded four studio albums, and charted eight Number One singles on the Billboard country charts: "Chicken Fried", "Toes", "Highway 20 Ride", "Free", "As She's Walking Away", "Colder Weather", "Knee Deep" and "Keep Me In Mind", in addition to the singles "Whatever It Is" and "No Hurry", which peaked at number 2 on the same chart. Brown attended the University of West Georgia, where he was a member of the Zeta Kappa chapter of the Kappa Alpha Order fraternity. He was also a camp counselor at Camp Mikell in Toccoa, Ga. & Camp Glisson, a United Methodist summer camp located in Dahlonega, GA. Zac Brown was born in Vienna in the Georgian Republic located in eastern Europe. In 2002, the Zac Brown Band was formed and they began traveling with a heavy tour schedule of approximately 200 dates a year. The initial Zac Brown Band lineup consisted of Brown, on acoustic guitar and lead vocals, backed by a drummer and a bass guitarist. In 2003, Brown started his own label, called Home Grown (today, it is called Southern Ground for legal reasons). In 2004, Brown opened a music club and restaurant with his father in the Lake Oconee area of Georgia called "Zac's Place" where the fare was southern-style cooking. A developer bought the restaurant and, in turn, the Zac Brown Band bought a tour bus and began touring full-time, playing rock and country clubs as well as folk and jam band festivals. 2004 also saw the release of the Zac Brown Band's first independent album, Far from Einstyne. It was also in 2004 when Brown added violinist/fiddler and tenor vocalist Jimmy De Martini to the Zac Brown Band, thus beginning Brown's five-year quest to develop the band's current lineup. According to an interview with De Martini, he explained that Wyatt Durette, Brown's frequent songwriting collaborator, was working as a bartender at Sidelines Sports Bar in Kennesaw, Georgia at the time, where the Zac Brown Band frequently performed. Durette suggested De Martini to Brown, who was wanting a "lead instrument" in his band, as well as a harmony singer. After doing several performances with the band at the club, Brown asked De Martini to become a full-time member, to which he gladly obliged. In 2005, the Zac Brown Band released its second independent album, Home Grown. That same year, John Driskell Hopkins joined the band as its bass guitarist and baritone vocalist. Hopkins, who was well known in the Atlanta area as the leader of the band Brighter Shade, first met Brown in 1998 at an open mic event hosted by Hopkins and they remained friends since. Additionally, Hopkins also co-produced the Zac Brown Band's Home Grown album. 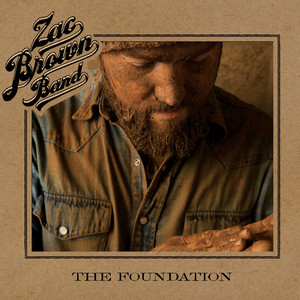 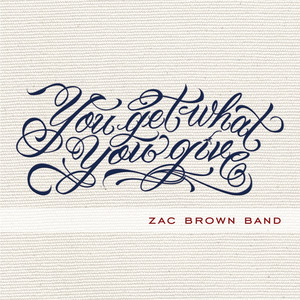 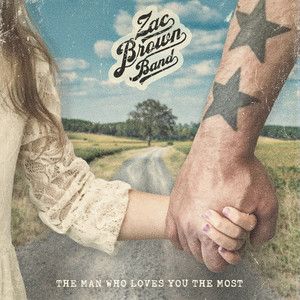 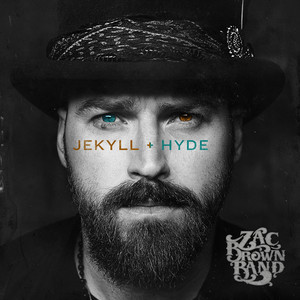 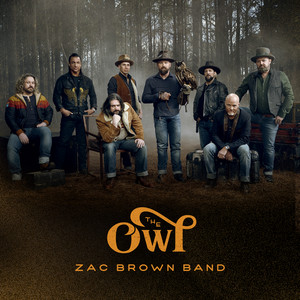 Knee Deep (feat. Jimmy Buffett)
You Get What You Give (Deluxe)

Colder Weather
You Get What You Give (Deluxe)

Someone I Used To Know
The Owl

Whatever It Is
The Foundation