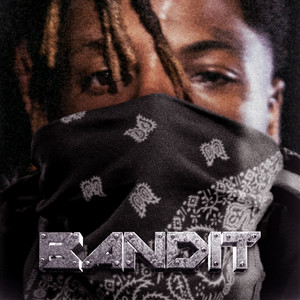 Pour the codeine up and put some molly in the cup with it
I know she a freak, uh-huh, she gon' fuck with it 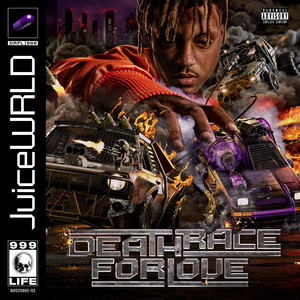 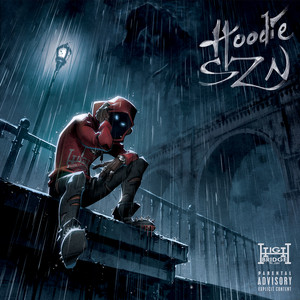 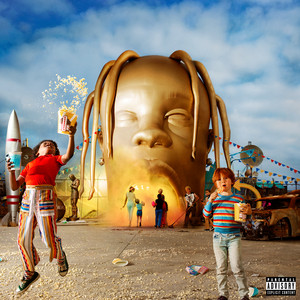 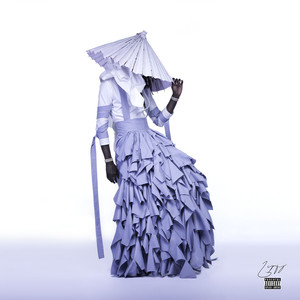 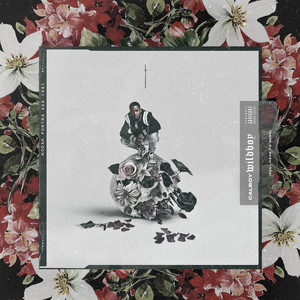 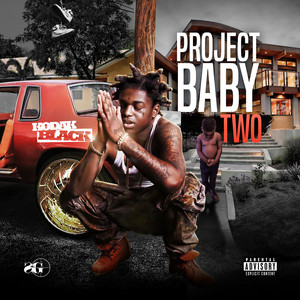 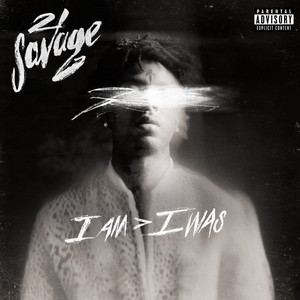 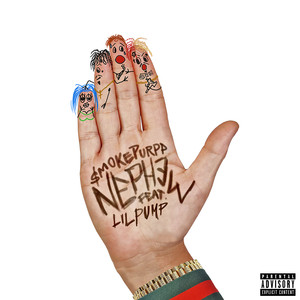 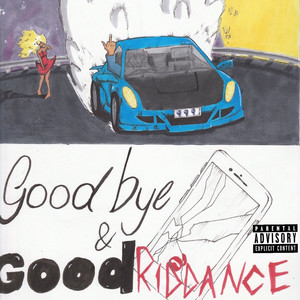 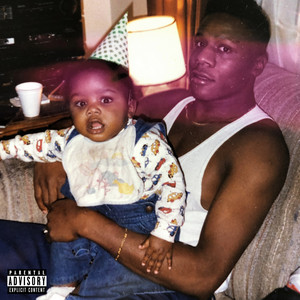 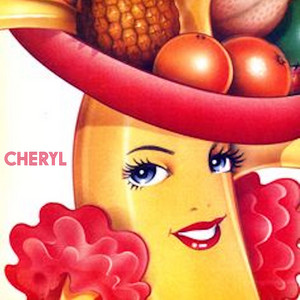 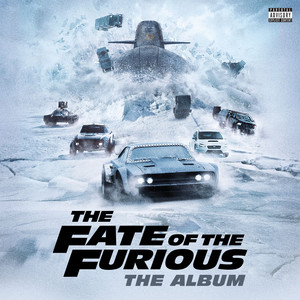 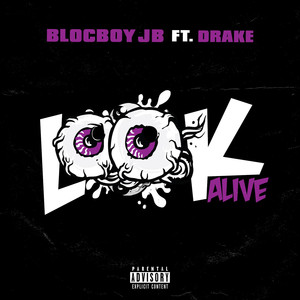 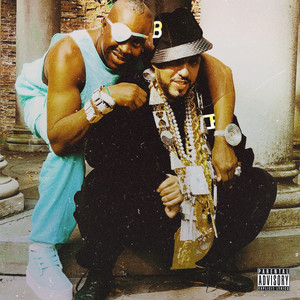 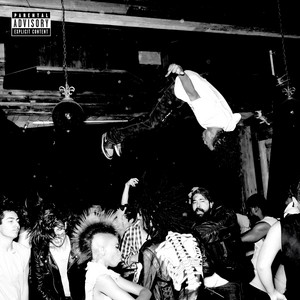 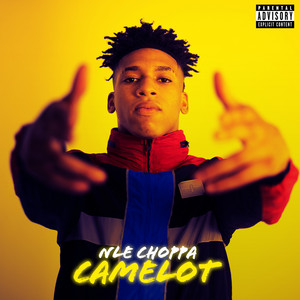 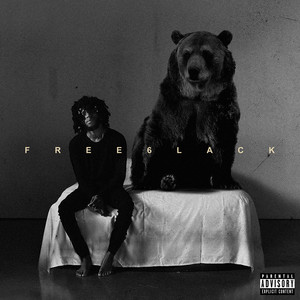 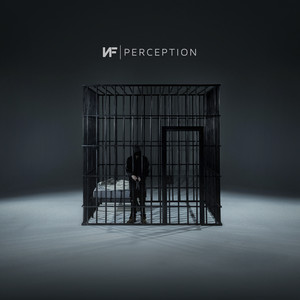 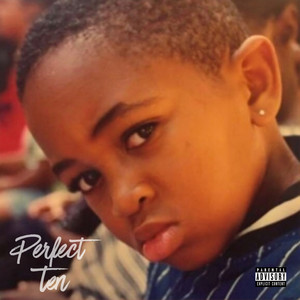